Sericea Lespedeza is the latest weed declared noxious in Kansas. Originally thought to be a worthwhile forage specie and desirable for erosion control and wildlife habitat, it was found to be invasive to native grasslands. The growth pattern of Sericea produces tannins in Midwestern states during later stages of growth making the plant unpalatable to cattle. Sericea can be found in CRP, rangeland, and along roadsides. Individual plants are capable of producing 1,000 seeds that can remain viable over 30 years. 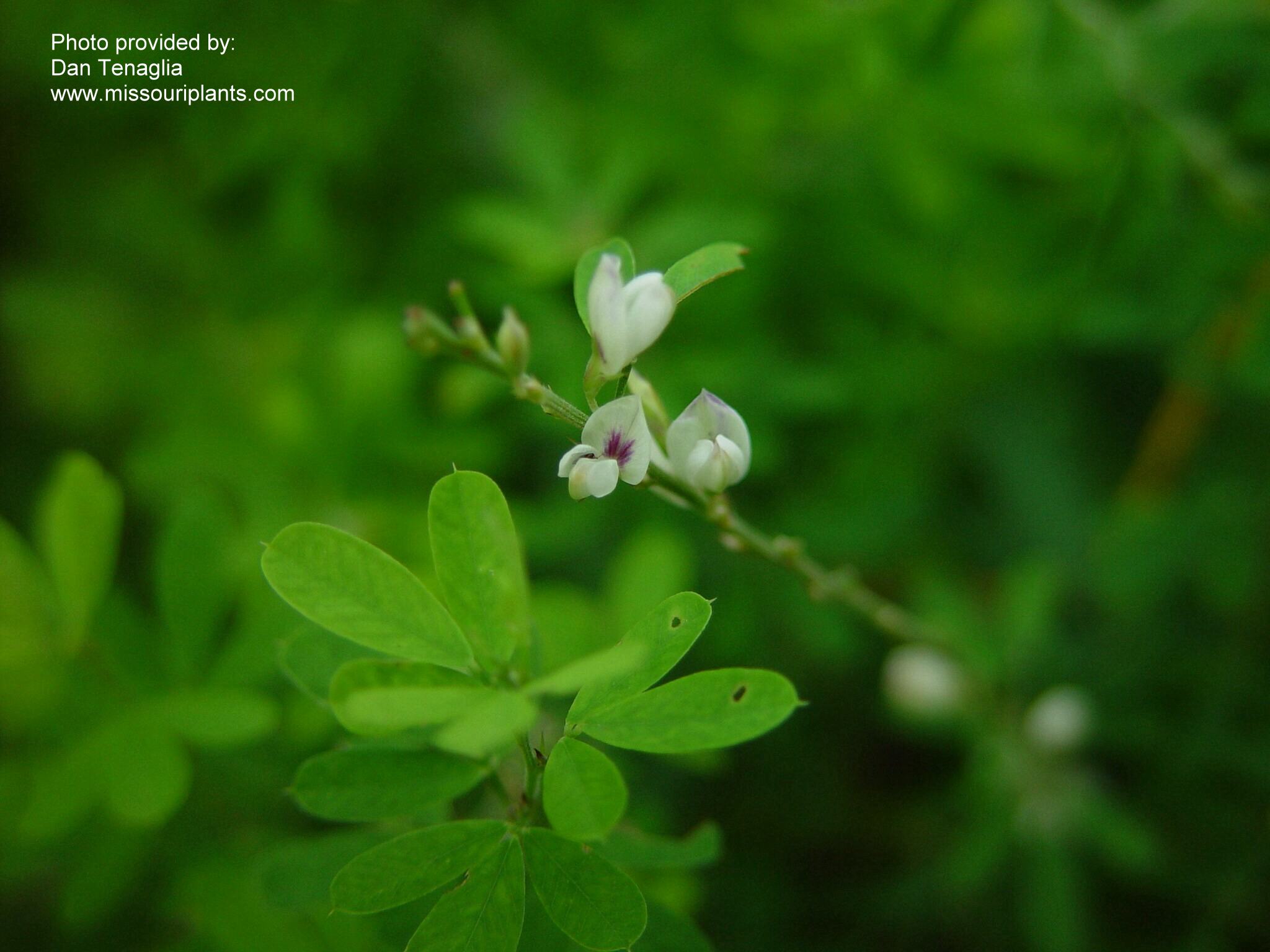 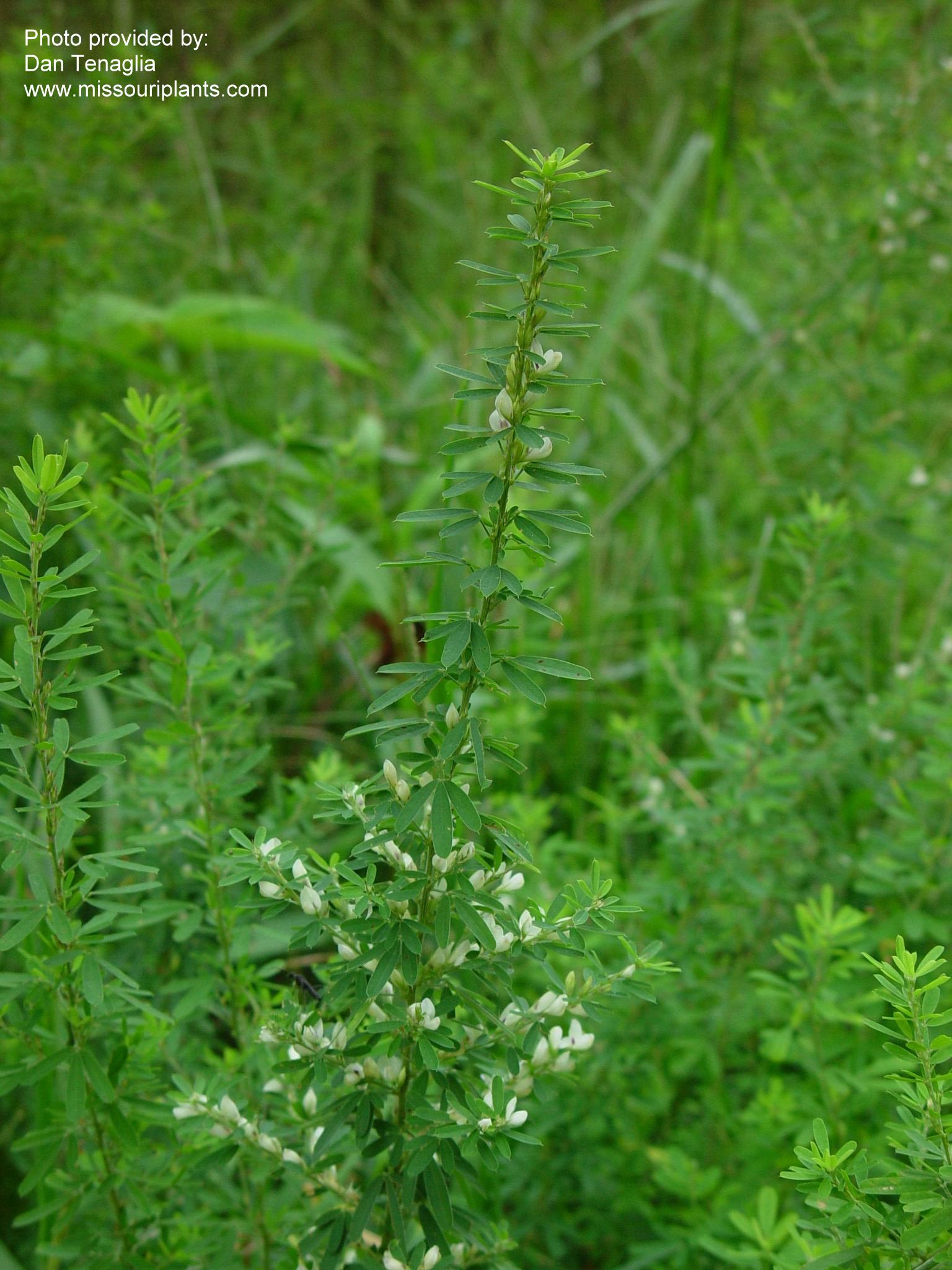