Sheriff Jerry Montagne is a McPherson resident of 26 years and 33+ year Veteran of Law Enforcement. Sheriff graduated from KLETC in 1983 and the US Air Force Police Academy in 1982. He was a Senior Deputy Sheriff in Nemaha County Sheriff's Office prior to serving for the McPherson Police Department.

Sheriff Montagne is a graduate of Western Iowa Tech with an Associate Degree in Police Science Technology as well as Bethany College with a Bachelors Degree in Sociology with a minor in Administration of Justice.

Some of Sheriff's Interests include boxing, wrestling, bicycling and martial arts 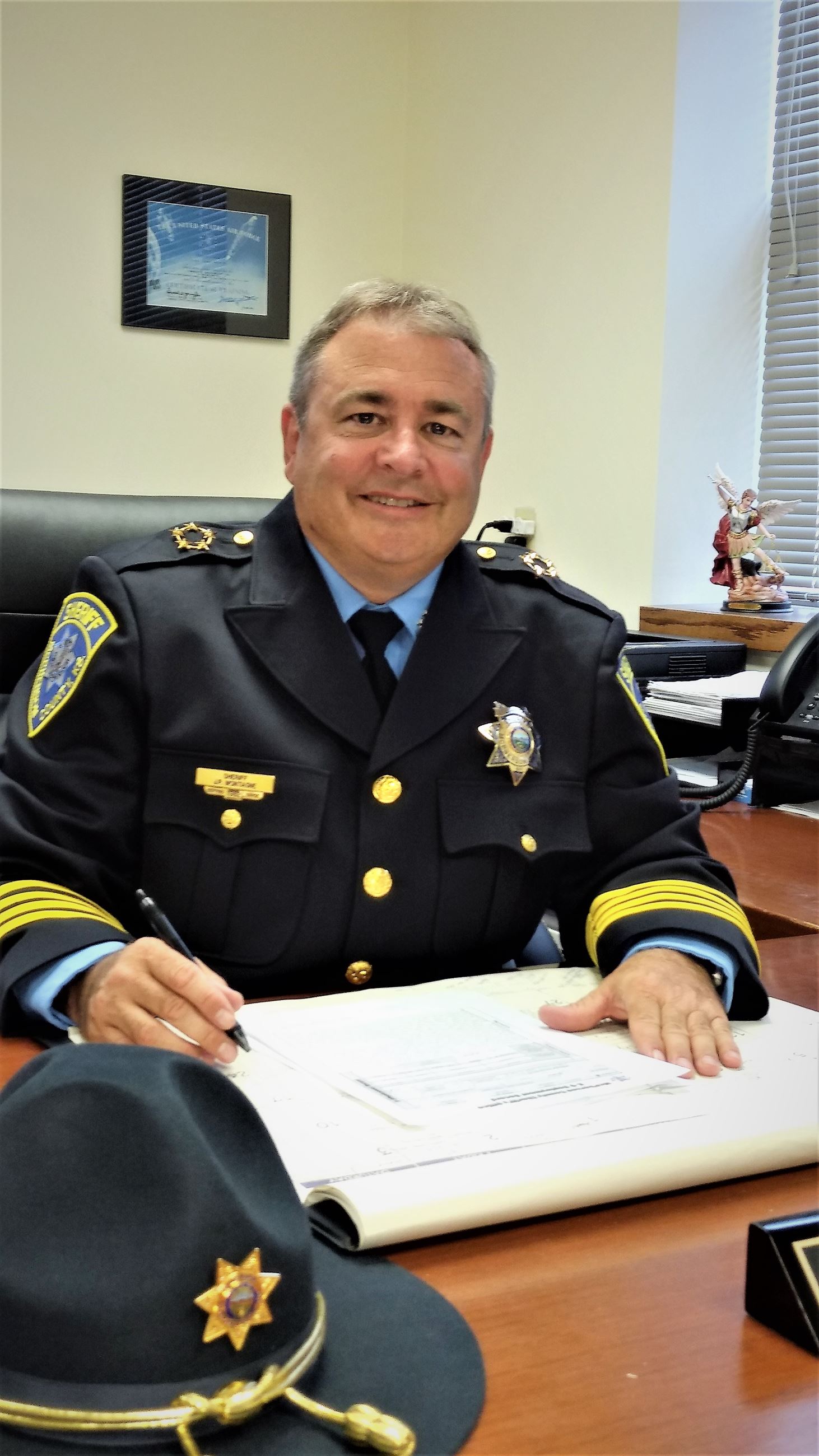