For further information about D.A.R.E. visit www.dare.com.
Visit us on Facebook at www.facebook.com.

The D.A.R.E. program is a partnership with parents and schools to inform and educate elementary and middle school students about the dangers of tobacco, alcohol, marijuana, inhalants and other drugs. D.A.R.E. also shows them how important it is to make wise and healthy choices and how to deal with peer pressure to avoid negative consequences. 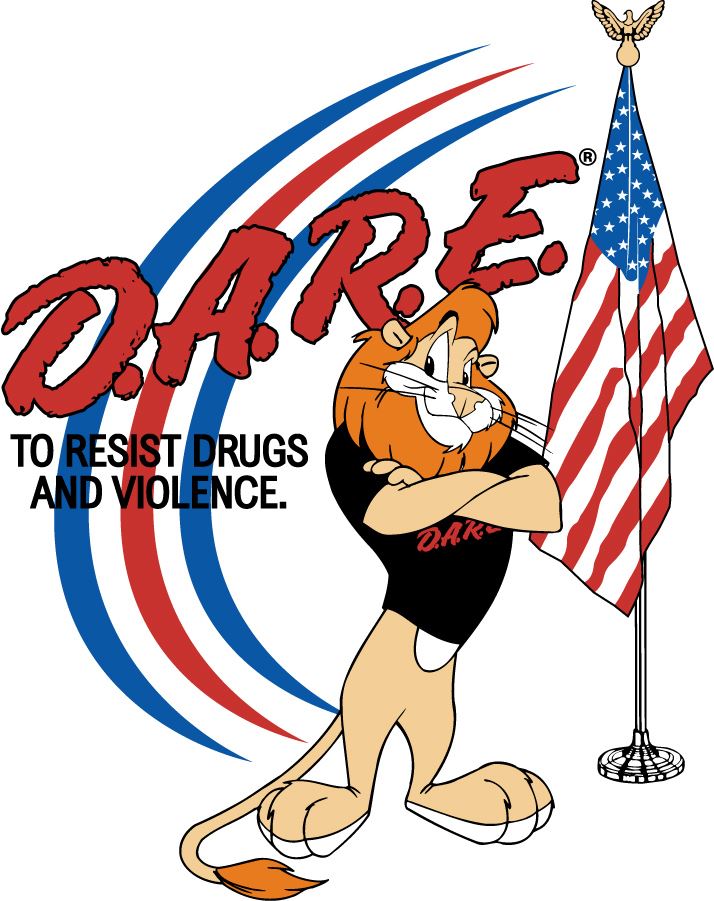